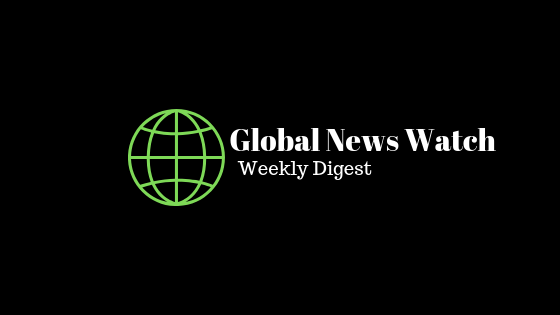 Weekly Digest for the week of 18 February

Digest for 11 February to 17 February